West End Shows to See During Your Short Stay in Mayfair 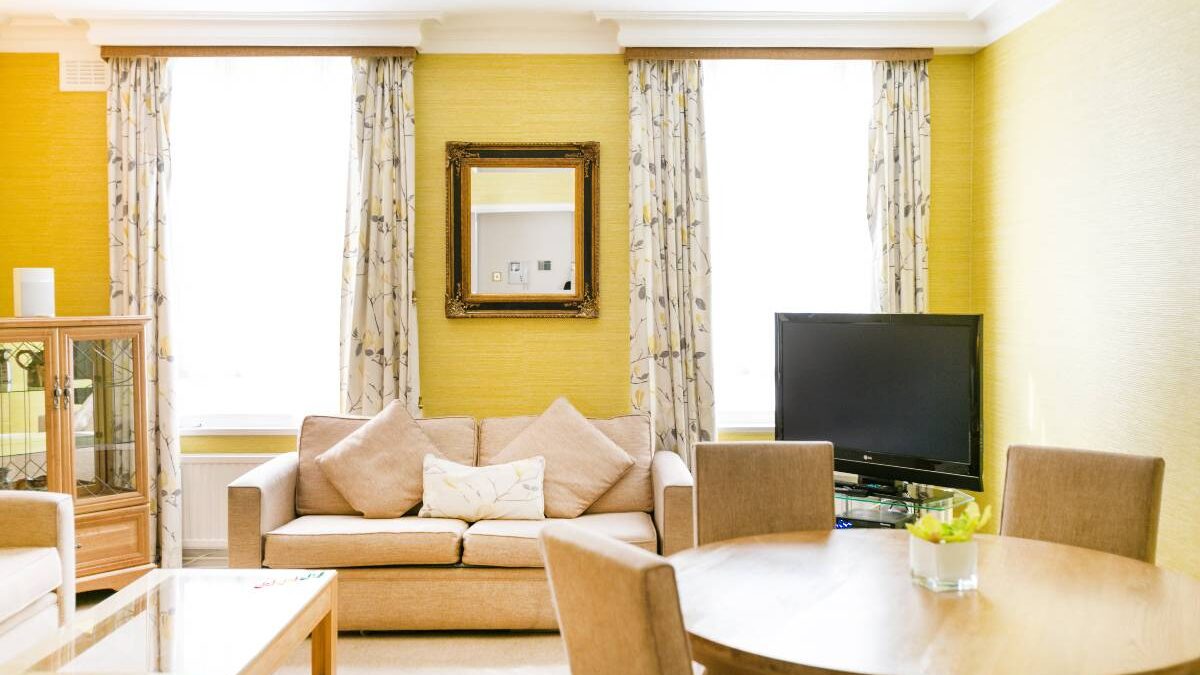 London’s West End is famous for its theatre – and in particular, its musicals. Some of the world’s most famous musicals have premiered in these theatres, and there are few things better to do during your short stay in Mayfair than to go and see one. Conveniently, it just so happens that London’s West End district sits on the doorstep of your London serviced apartments.

To give you some inspiration, we’ve compiled here a few of the best musicals playing in London at the moment.

Easily one of the world’s most famous musicals, Les Misérables has enjoyed an uninterrupted production in London since 1985, making it the city’s longest running musical. Based off the Victor Hugo novel, and the subsequent French musical, it tells the story of poverty and revolution in 19th century France. Les Misérables is currently showing in the Queen’s Theatre on Shaftesbury Avenue.

Originally premiering on Broadway, this bestselling musical came to London’s Apollo Victoria Theatre in 2006, and has been a non-stop hit ever since. Wicked is a retelling of the famous story ‘The Wizard of Oz,’ taking The Wicked Witch of the West as its protagonist, and painting her as a tragically misunderstood heroine. The show is currently booked to play well in 2018, and looks unlikely to be cancelled any time soon.

The Phantom of the Opera

Andrew Lloyd Webber’s most famous production makes it as London’s second longest running musical, losing out to Les Misérables by a whisker. Having premiered just a year later in 1986, it shot to international fame and is now considered a classic among London’s West End line-up. It tells the story of a love triangle in an opera house, between the soprano, the proprietor, and a mysterious masked ‘phantom’.

The Book of Mormon

If you’re looking for something a little more contemporary, The Book of Mormon opened in London in 2013, after a successful run on Broadway since 2011. The hilarious religious parody follows a group of Mormons around as they desperately try and convert a village of people who, quite simply, are not interested. The Book of Mormon is currently playing in the Prince of Wales Theatre near Leicester square.

There may be those among you who are seasoned musical buffs, or others who want to sample the delights of London’s West End for the first time during your short stay in Mayfair. Whoever you are, London’s range of West End shows and musicals will surely be a delight.

If you’re looking to take a trip to London to see one of these shows, have a look at our range of London serviced apartments; they’re perfectly located for a trip to a West End show, so get planning soon! 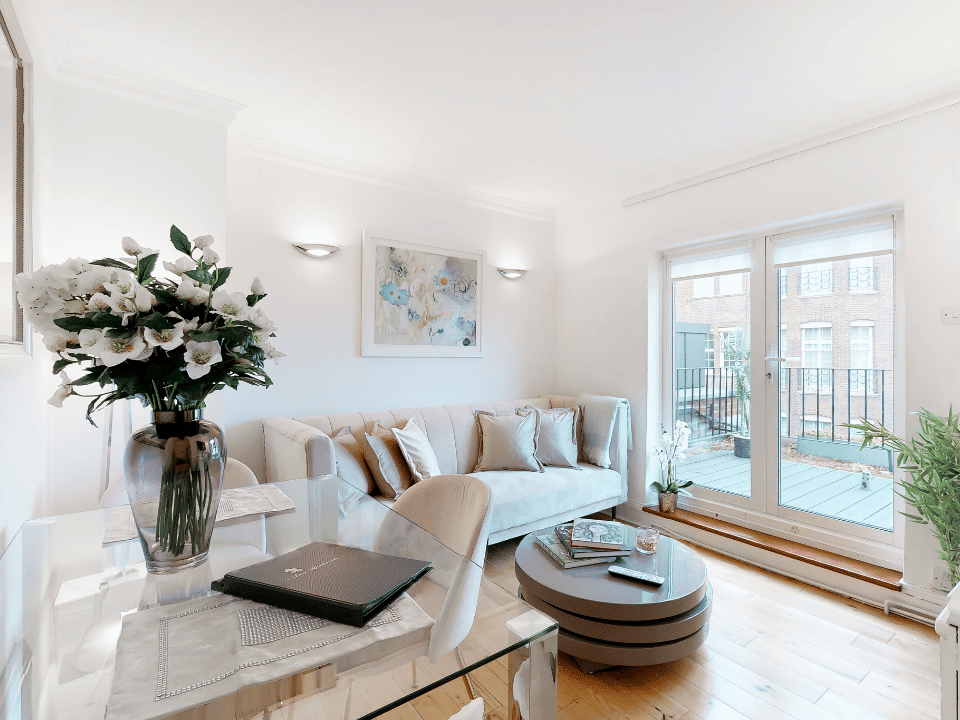 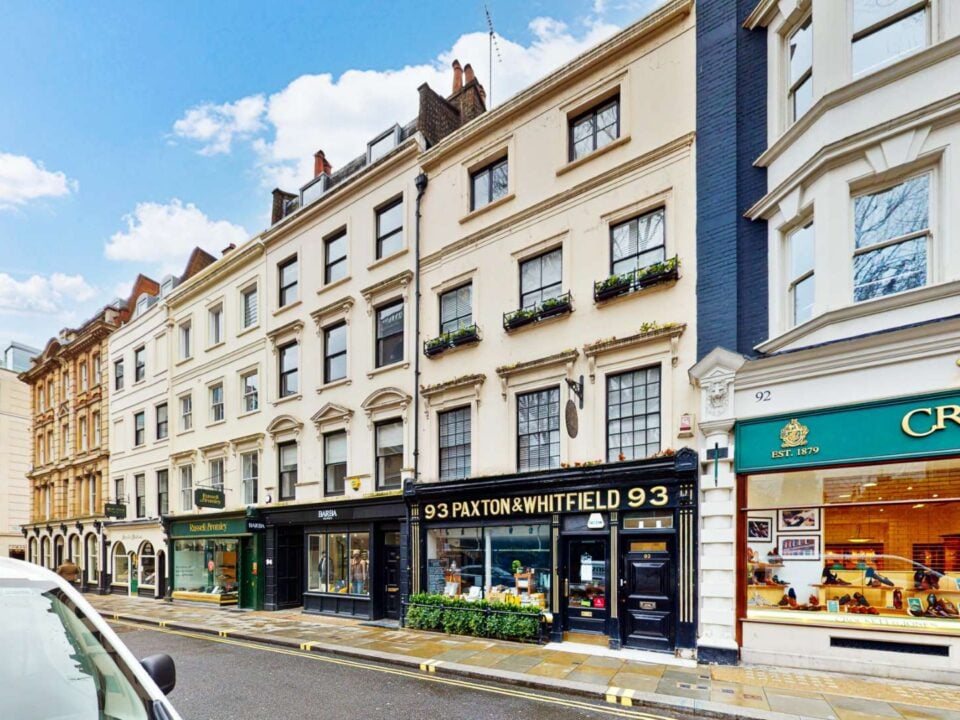