Summer Theatre for Your Short Stay in Mayfair - Park Lane

Summer Theatre for Your Short Stay in Mayfair 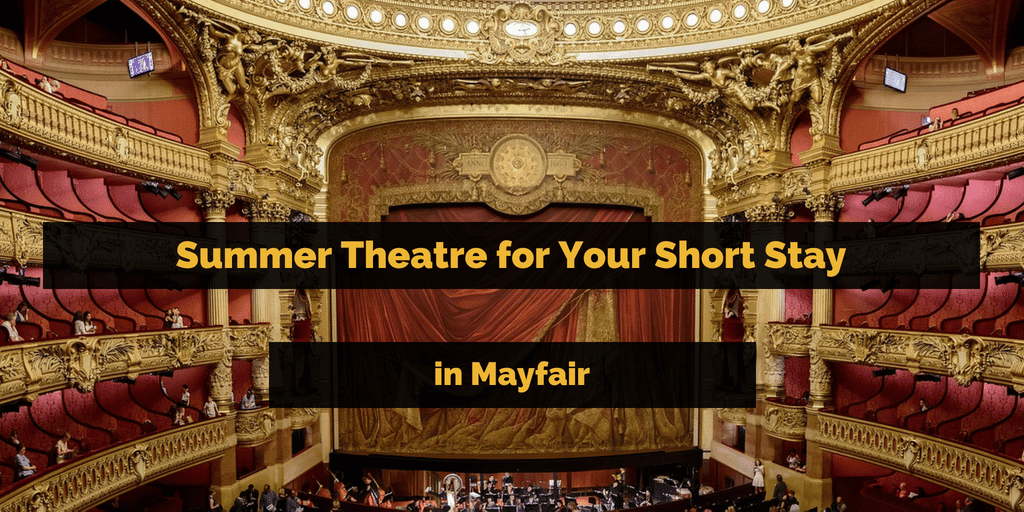 You short stay in Mayfair isn’t just going to be fine cuisine and business trips. When you’re coming along to our serviced apartments in Mayfair, you’ve got a whole world of live theatrical events just moments away from your hotel apartments in London. So we think you’d be pretty foolish not to make the most of the opportunities during your stay.

When you think of theatre in London, you generally think of large scale, Broadway-style musicals or more ‘serious’ theatrical affairs like Shakespeare. You’d be surprised to hear that there’s a whole range of genres available in theatres this summer – and we think you should dip your toe in the water of all of them. From classic theatre, to musicals, opera, ballet and even pantomime – here’s a look at everything you need to have a truly memorable theatrical experience during your short stay in Mayfair this year.

If you think of ballet, chances are Swan Lake pops into your head pretty soon after. And true to form, the London Coliseum’s latest production of the world-famous story will show this summer – and is certain to be an event to remember.

Is it finally time for you to discover this traditional ballet during your short stay in Mayfair? Make sure you catch it quick, as tickets look set to be competitive and showings are reduced to just a few evenings at the end of August.

You couldn’t have a list of London theatre showings without talking about a classic British pantomime at the London Palladium. And luckily, this one has pretty much everything you’re looking for. Complete with slapstick, comedy, dancing and outright lunacy – this improved version of the classic children’s fairy tale is bound to go down a treat.

Starring such headline-grabbing stars as Dawn French, Julian Clary, and Gary Wilmot, there’s certainly a bit of everything to keep everyone entertained at this show during your short stay in Mayfair.

If a night at the opera is more your idea of a good time during your short stay in Mayfair, then The Royal Opera House’s new production of this classic French opera could be exactly what you’re looking for. The 19th century tale of this Spanish gypsy seductress continues to enchant and shock audiences as much as it ever has. Tickets open in July and performances run through until September.

The Importance of Being Earnest

Showing throughout July, August and September at The Vaudeville Theatre, the Importance of Being Earnest by Oscar Wilde is one of those classic examples of great British theatre. Subtitled by Wilde as ‘a trivial comedy for serious people’, this thrilling satire is unmissable.

The King and I

From June 21st onwards, the well-known Rodgers and Hammerstein musical The King and I will play at the London Palladium. Based on the classic 1956 film, the musical won three Tony Awards upon its release and has continued to be a roaring success among crowds ever since. Best be quick, however, this limited run revival will only play until September.

One of Shakespeare’s greatest works of theatre, As You Like It, referred to as a ‘pastoral comedy’, tells the story of Rosalind, a character who flees persecution to hide in the forest, encountering a wide number of strange and comedic characters along the way.

With rave reviews from the likes of Time Out, the Independent and the Standard, this new production of As You Like It, playing at Regent’s Park Open Air Theatre, looks set to impress this year. Tickets close at the end of July.

If all this has whet your appetite for what’s to come this summer, then you’d better make sure you’ve booked your London serviced apartments in plenty of time to catch the shows. 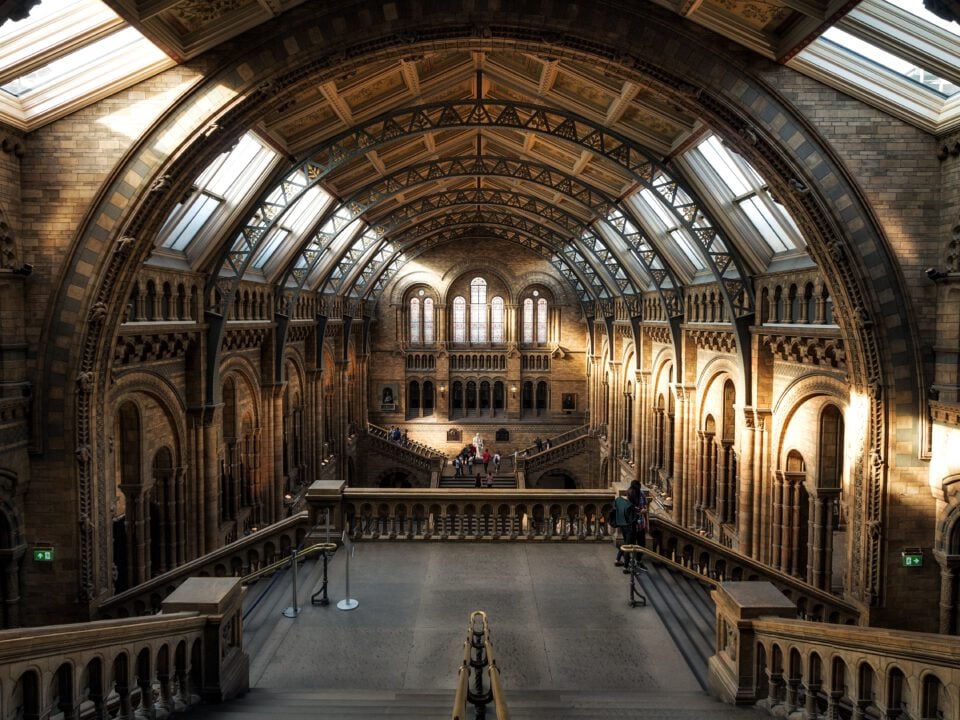