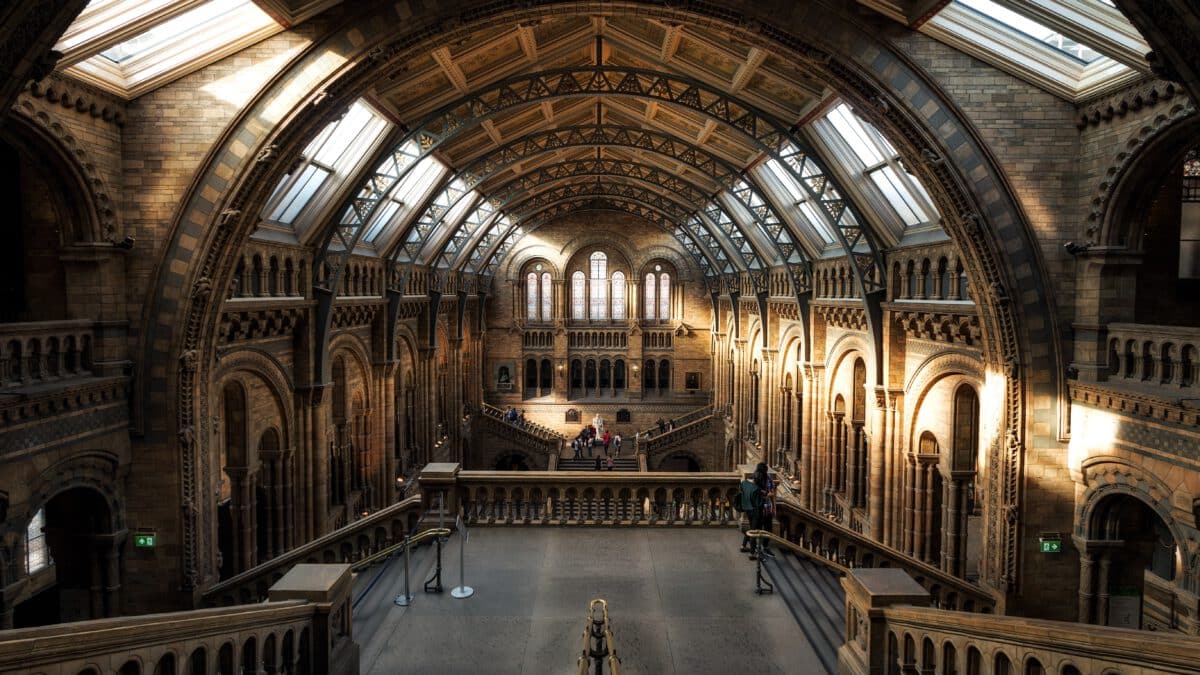 Whether you are looking for history, culture, or art, London has you covered with one of the many museums the city has to offer. Here we will go over the top 15 museums in London in no particular order.

The British Museum first opened in 1759 as the very first national museum. The museum houses some of the best finds from British explores from at home and abroad. Some of the most unique artifacts include the Rosetta Stone and the Parthenon sculpture from the Acropolis in Athens. The museum is very well organized as each section is divided by location and time in history. The closest tube station is Tottenham Court, Holborn, or Russel Square. Admissions to get into the British Museum is free for the permanent collection.

The Museum of London holds artifacts from London that date back to prehistoric times. Many of the artifacts displayed were found during archaeological digs around town. The closest train station is St. Paul’s and Barbican. Admission is free to see the permanent collection, but temporary exhibits can be an additional charge.

The Victoria and Albert Museum, or often shortened to the V&A, has everything from different types of art to furniture, jewelry, and fashion. The museum itself has over two million objects, which does not include the multiple temporary exhibits that pass by. Visitors can explore about 150 galleries that span over seven floors. The museum is in the South Kensington neighborhood and general admission is free.

The Natural History Museum includes over 80 million plant, animal, rock, fossil, and mineral specimens. Visitors can enjoy the different zones of the museum. In one zone one can get up close and personal with animatronic dinosaurs, and then in another zone can learn about the Giant Sequoia tree by examining a cross section of one. Besides the normal exhibits, the museum also hosts multiple temporary exhibits each year. The museum is free to see the permanent collection and is located off the South Kensington tube station.

The Science Museum was founded in 1857 and today houses seven floors of science exhibits and experiments. Guests can hop on the Apollo 10 flight simulator, feast their eyes on the three-meter-high x-ray telescope that was on the British space mission, or admire the oldest display of clocks that date back to the 1600s. General admissions is free, but the IMAX is an additional charge. The closest tube station is South Kensington.

The National Gallery was founded in 1824 and has over 2,300 paintings in its collection. The paintings range from the mid-13th century to the 1900s. Admission is free, and the closest tube station is Charing Cross and Leicester Square.

Sir. John Soane was an architect that was most notably known for the design of the Bank of England. Besides being an architect, he was also a collector of art, furniture, and other items. He eventually turned his house into a museum in the nineteenth century, but not all rooms were available until 2015. Today visitors can get a glimpse of London’s past. The closest tube station is Holborn. Admission is free, but visitors can pay £12.50 for a tour.

Tate Britain, previously the National Gallery of British Art, is one of four museums in the Tate galleries. It holds many of the United Kingdom’s artwork and is one of the largest museums in the country. The closest tube station is Pimlico. Entry into the main collection is free.

The National Maritime Museum is free and allows visitors to explore everything maritime. The history buffs will enjoy the artefacts, maps, memorabilia, and even Admiral Lord Nelson’s uniform that he was wearing during the Battle of Trafalgar. For families with young kids, they will enjoy the Ahoy! Gallery, which includes a model of a deck and cabins on a ship, a fish shop, beach, and games. For the older kids, they can explore the All Hands interactive gallery that allows guests to see how well they would handle pirate attacks and test their skills using maritime technology. The closest rail station is Cutty Sark DLR/Greenwich rail.

Take Modern is another one of the four museums in the Tate galleries. This museum houses Tate’s collection of British and international modern art that dates from the 1900s to today. The permeant collection is included in the free admission. Closest tube station is Southwark.

The Wallace Collection is in the townhouse of the former Seymour family and is named after Sir Richard Wallace, who created the collection. The museum is a collection of sculptures, paintings, furniture, and other antiques. Entry to the museum is free. The closest tube stations are Bond Street, Baker Street and Oxford Circus.

The London Transport Museum is great for the whole family. History buffs and vehicle enthusiasts alike will enjoy admiring everything from the horse-drawn omnibus to the wooden Metropolitan Railway coach. The little ones will like the play area, which features mini vehicles, building blocks, and an interactive wall. The closest tube station is Covent Garden and it cost £16 to get in; however, kids and students under 18 are free.

From fashion design to home décor and everything in between, the Design Museum has it all. Explore unique designs in every form. Admission is free and the closest tube station is High Street Kensington.

The Imperial War Museum offers visitors an educational experience into wars from World War I to now. Those visiting can see artifacts from wars that range from Range rovers to aircrafts, and from tanks to guns. Guests can learn about the Holocaust and the history of anti-Semitism in Europe and around the world, and also Crimes Against Humanity, which raises awareness on modern genocide and ethic violence. The closest tube station is Lambeth North and admission is free.

The London Canal Museum explores the different vessels and people around London’s canals. However, the most interesting part of the London Canal Museum is the 19th century ice warehouse that the museum is housed in. Within the museum, guests can look down into the commercial ice well that is below ground. The closest tube station is King’s Cross St. Pancras and admissions is from £2.50 to £5.

Check and book some of our flats for your family or friends, you’ll find all our flats spacious, luxurious, and comfortable here. 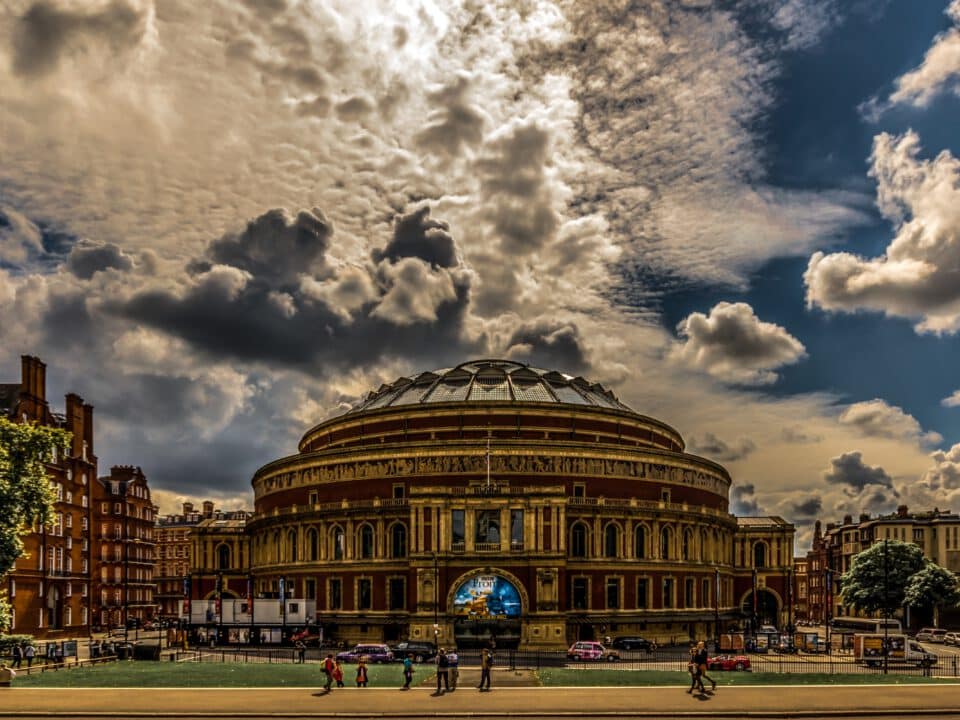